Eek a Mouse is a reggae singer. His real name is Ripton Joseph Hylton.

For years i’m listenening to his music and he is one of my favorite artists.

I was very excited to see him live for the first time live on stage.

My first impression of the man: He was very funny and worked great with his audience.

His audience was multicultural of all nationalities and of all ages.

Eek a Mouse has his own style of singing and is therefor unique and funny at the same time.

When i walked forwards to the podium to make one of the movies, I noticed that everyone i passed was singing along.

His voice is quitte extraordinairy, it’s almost impossible to imitate him even though many tried.

I obviously don’t want to offend him, but it sounds a bit like a singing cat.

But i mean it in the most positive way.

The sound of his voice is in one word: Beautiful !!!

He motivates the audience to sing with him, giving them a sound to copy.

After that he gave a loud laugh.

It seemed as if this laugh belonged to the song but actually he laughed towards the people in the room.

It was a good show to see, great vibe.

The energy this band produces on stage, and the way everyone danced cozy on the music.

Eek a Mouse is a good entertainer and knows how to stand on stage for the pictures.

He moved from one side to the other side of the stage and in between he gave his fans a hand.

So when you go to Tilburg (North Brabant) inform what’s on the agenda of 013 Poppodium.

Regulary there are nice small-scale performances with a cozy atmosphere. 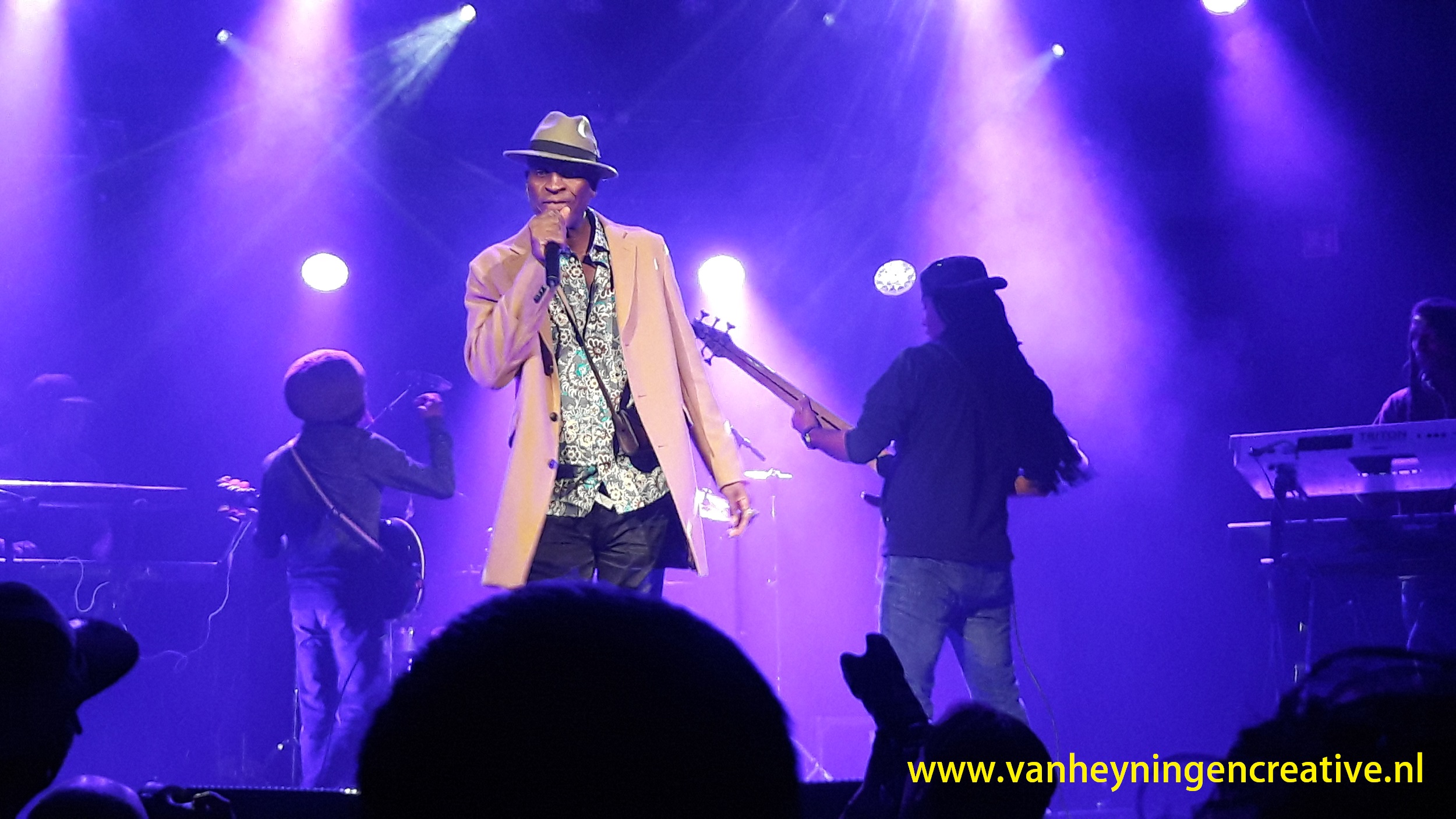 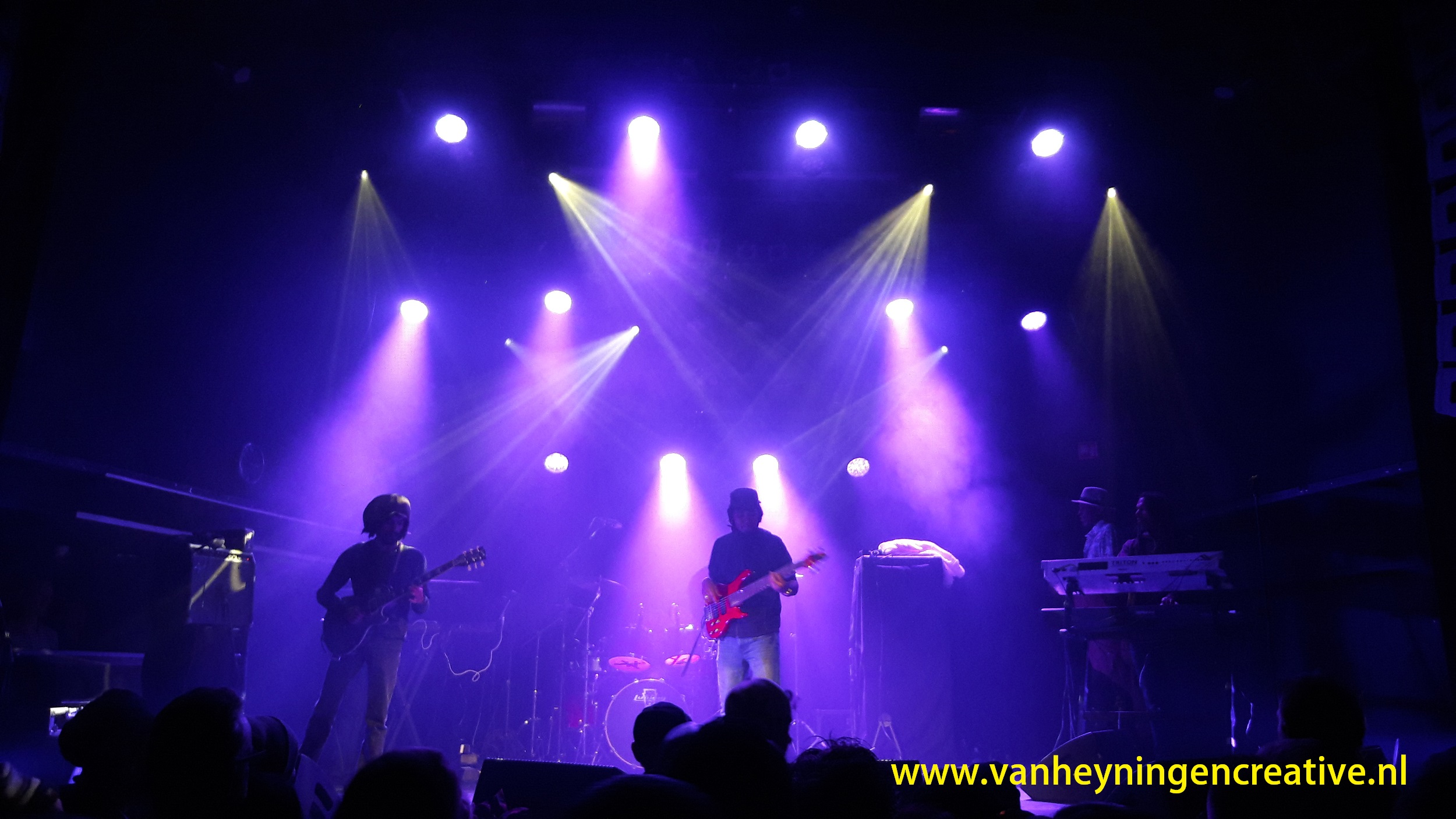 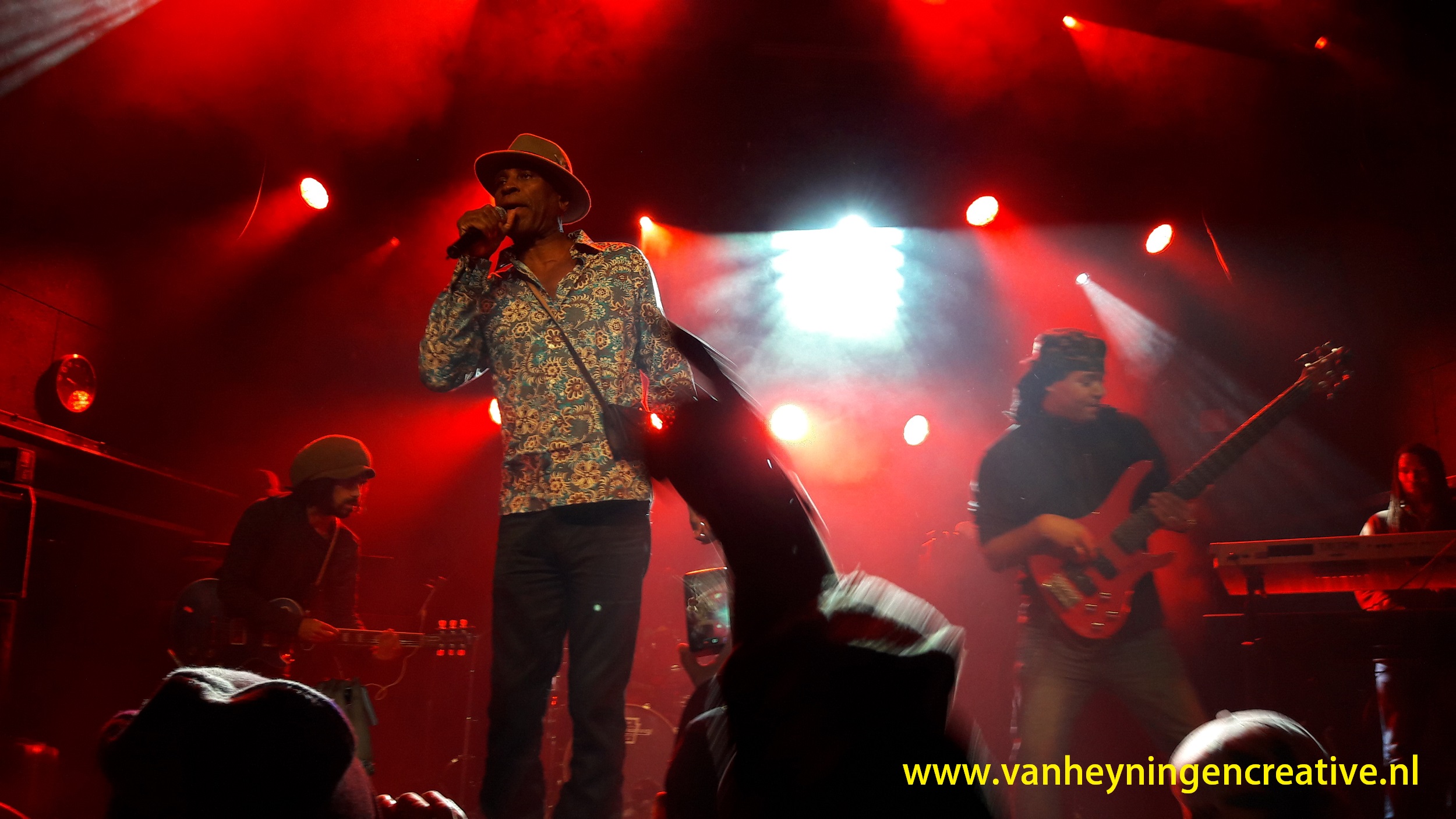 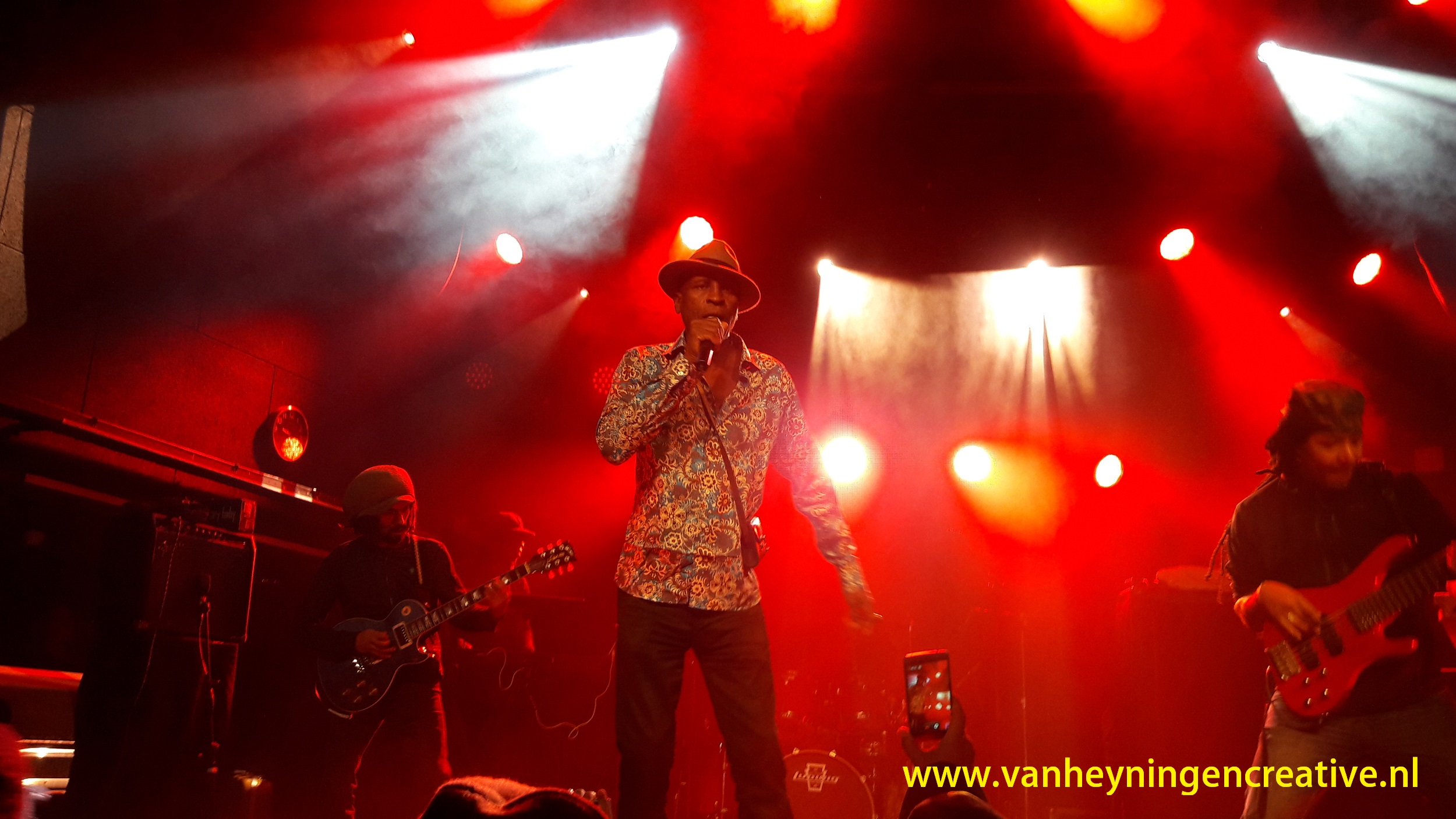 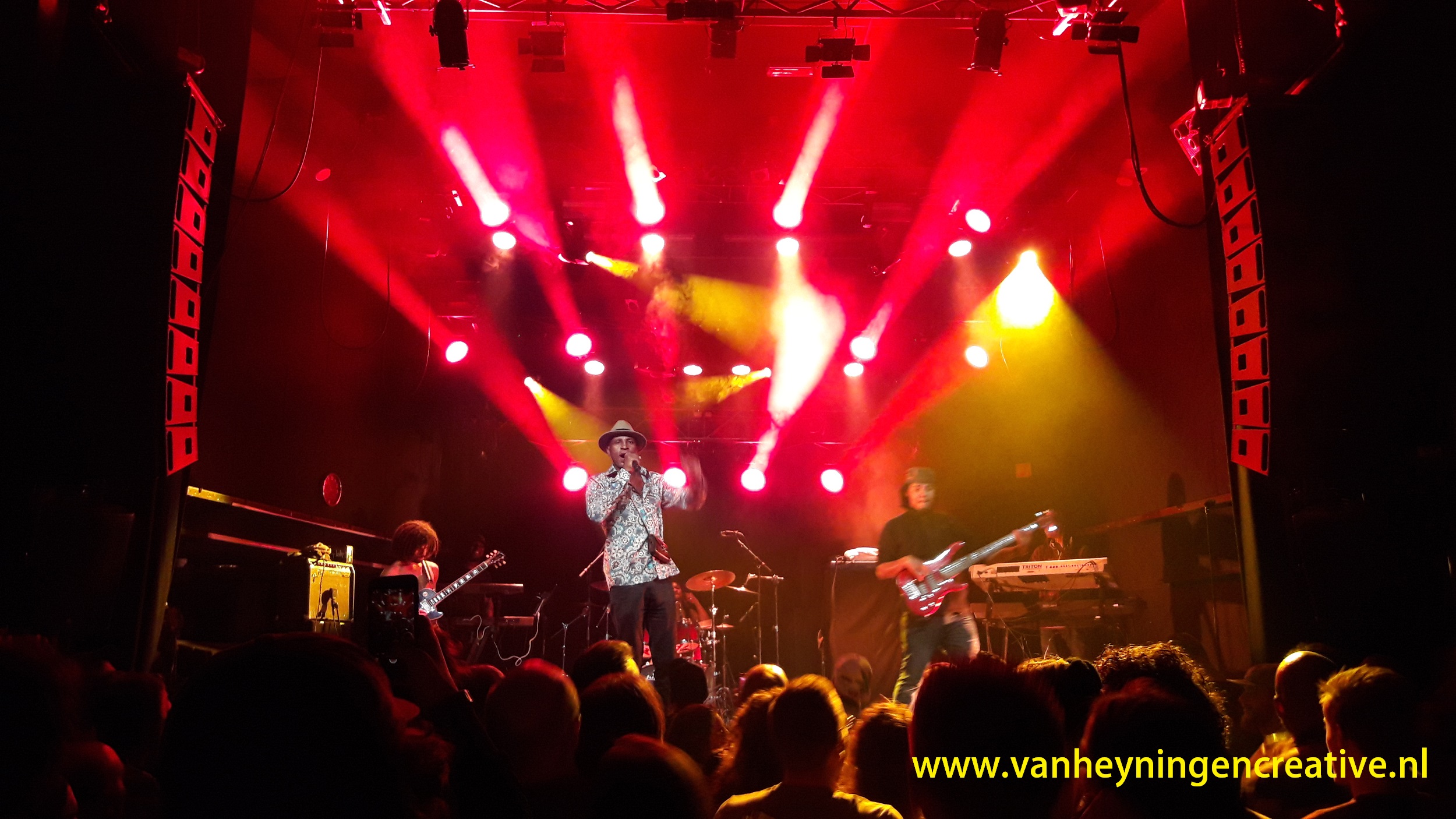 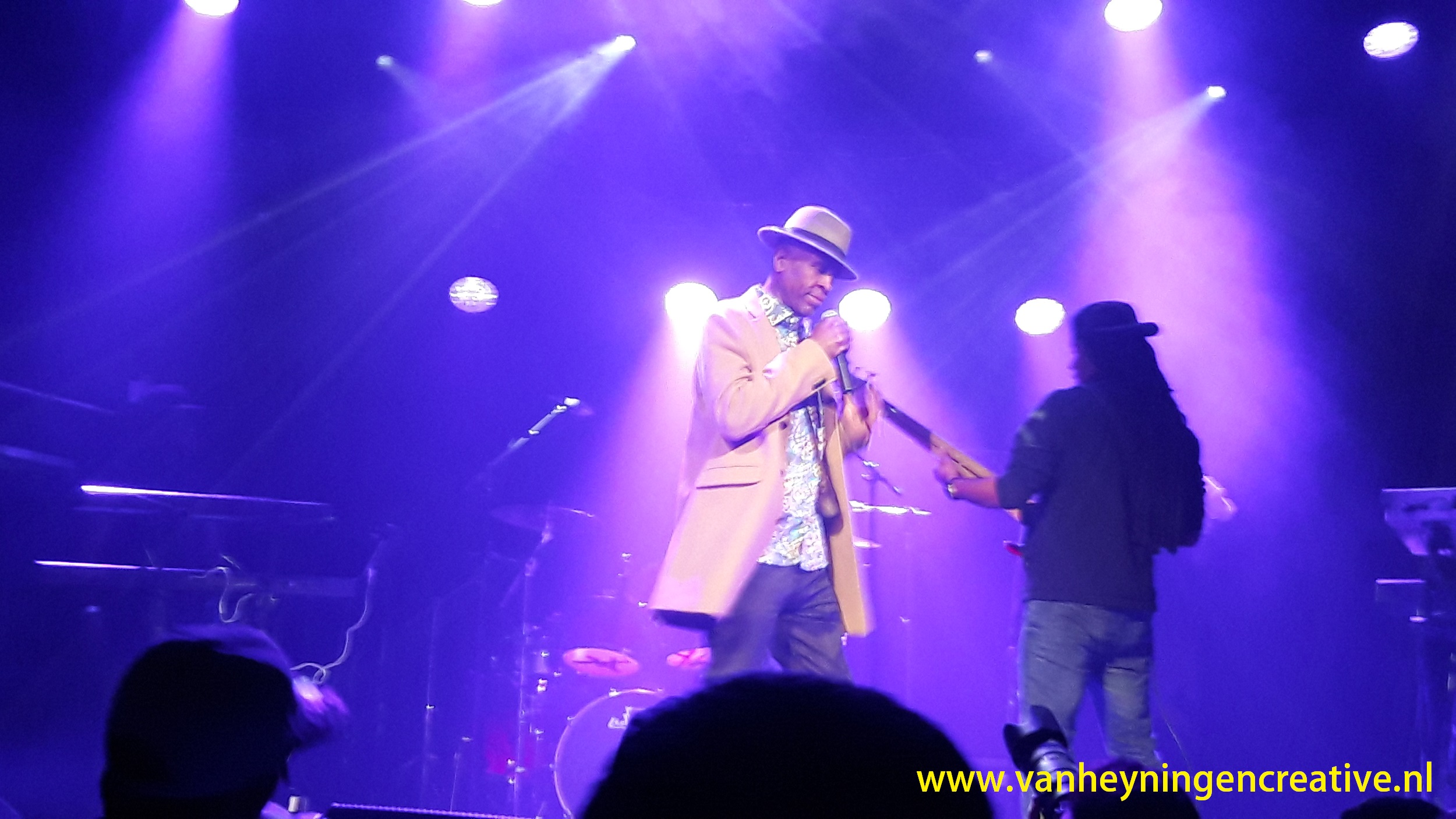 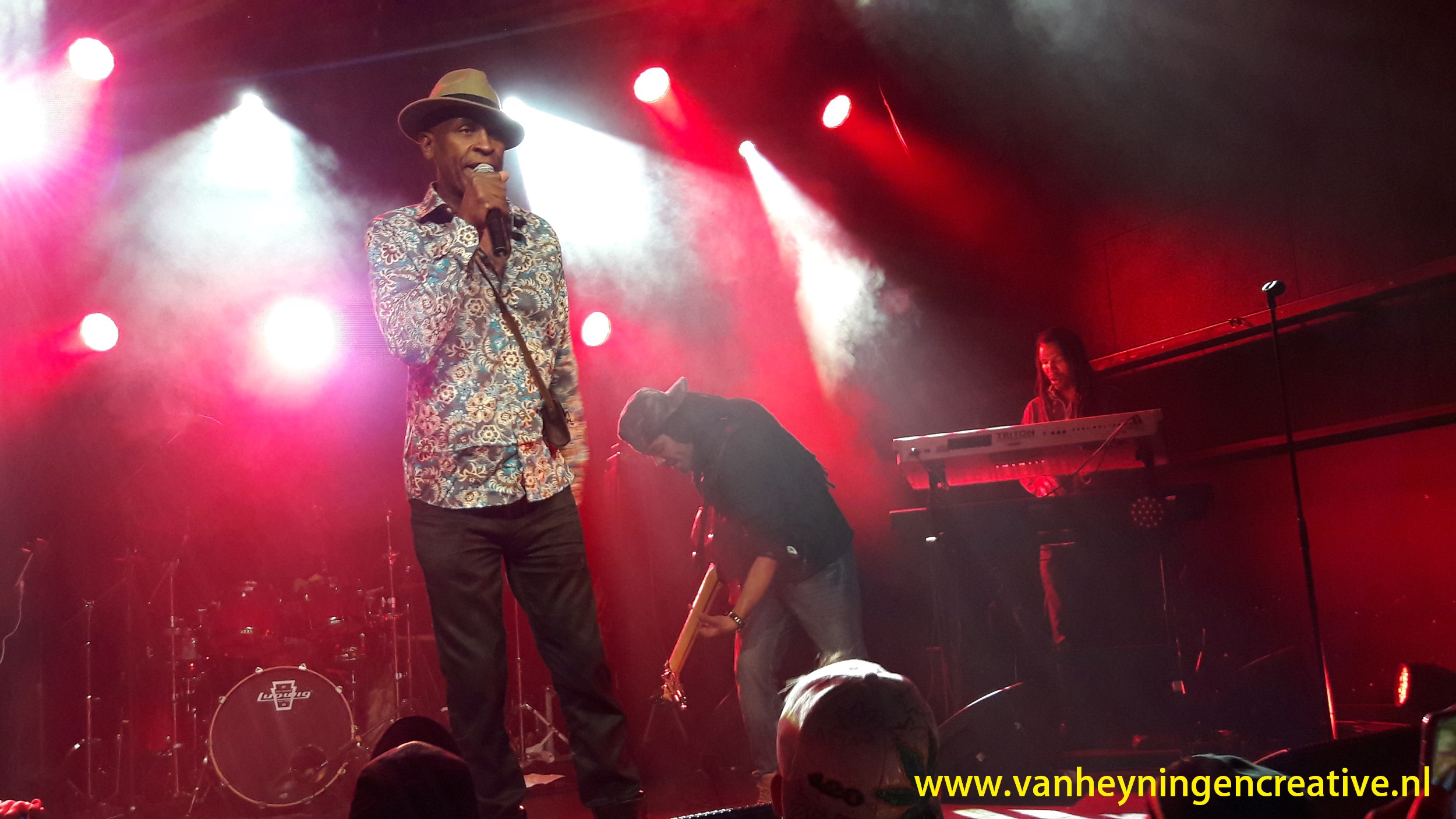