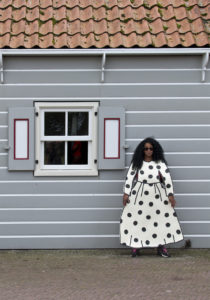 Tanimara Van Heyningen is born in Amsterdam and raised in Volendam.

In her daily life she is a metal worker, besides work she practises her love for art.

Her passion for photography started at a rave-party and developed rapidly while travellling. Finding inspiration on her travels through many different countries with all their own cultures. People she meets on her journey’s all have their own story and are worth a listening ear. She makes various forms of art from the pictures she makes on her travels.

At early age it was already clear to see that she liked to be creative.

She joined a club where they made boats out of wood.

Besides that she also challenged herself with other creative activities.

After elementary school she first went to Don Bosco College in Volendam.

She found that less challenging as she got bored soon from the Household lessons that were given..

Later that year she switched to LTS Zuiderzee school in Edam.

At this school she got the possibility to learn a craft proffesion.

Which obviously was much more suited for her capabilities.

The first years on the LTS she was the only girl between four hundred boys. The last two years two girls were added.

In two thousand six she moved to Oisterwijk, Noord Brabant in the Southern Netherlands.

She worked a while for a employment agency before going back to school.

This time she went to the ROC in Tilburg and earned her furniture maker design diploma.

Three years later she got her diploma at SVMT Tilburg toolmaker and given a charter of the best student of the year.

a few pictures from Volendam: 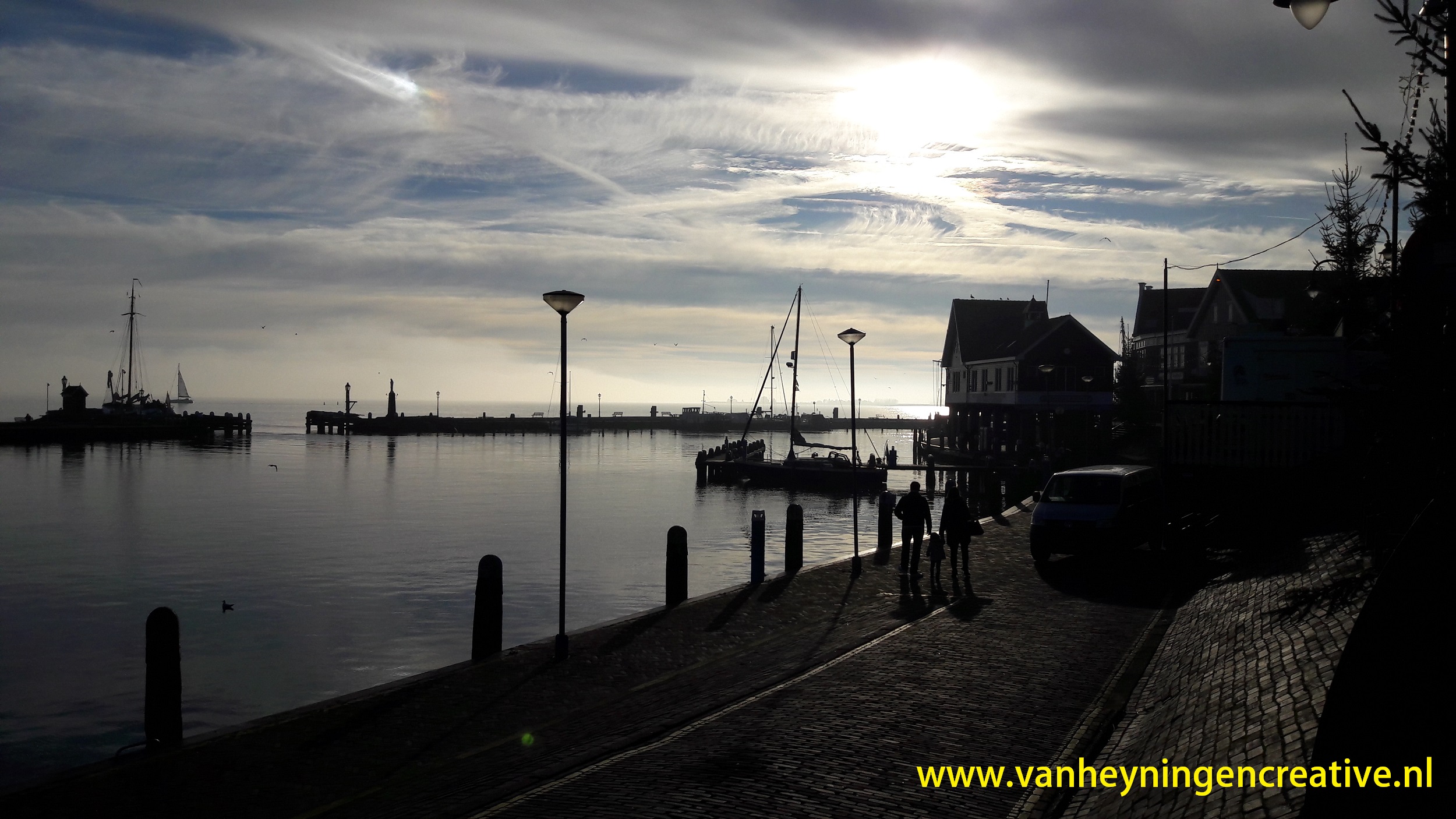 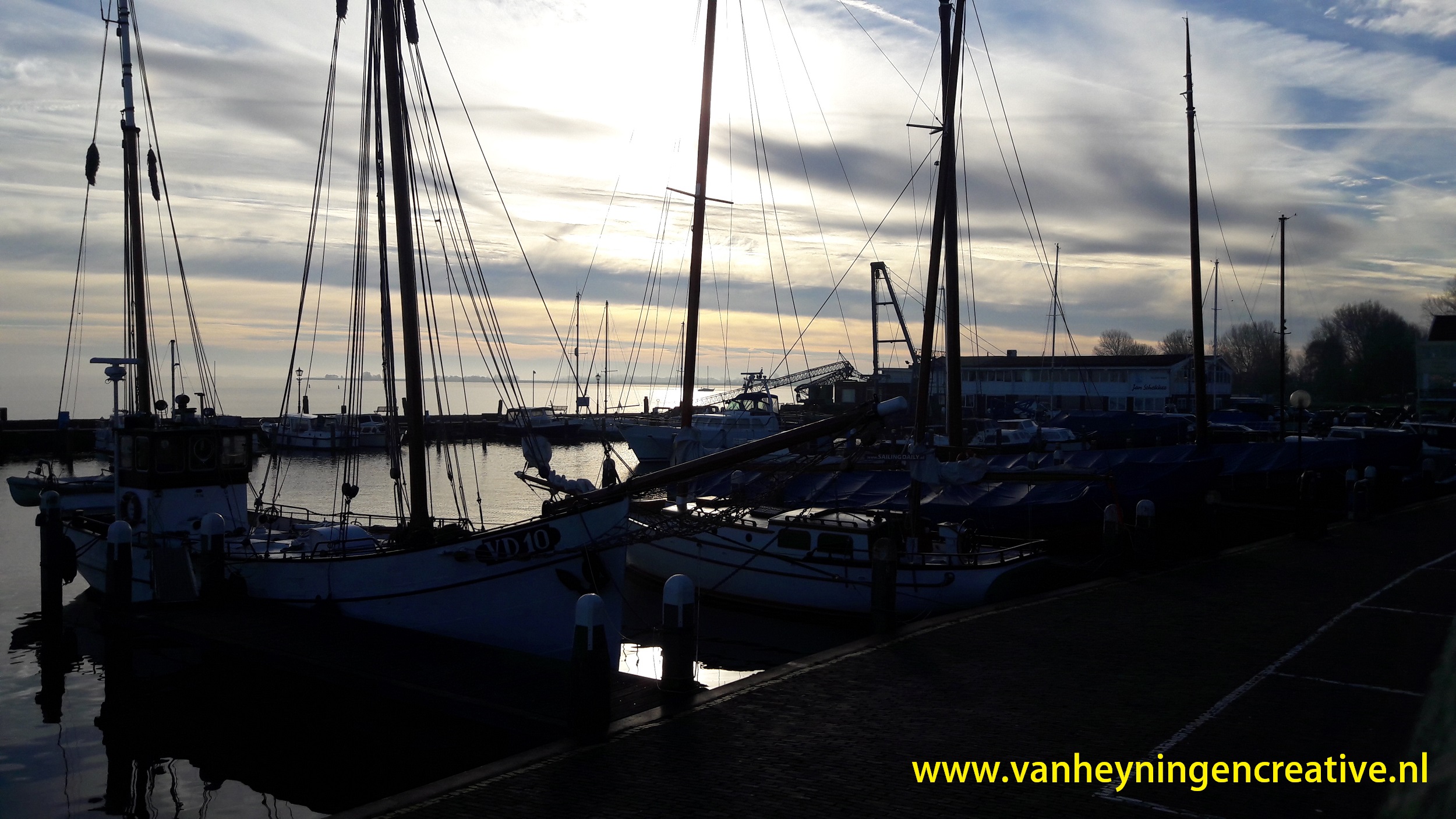 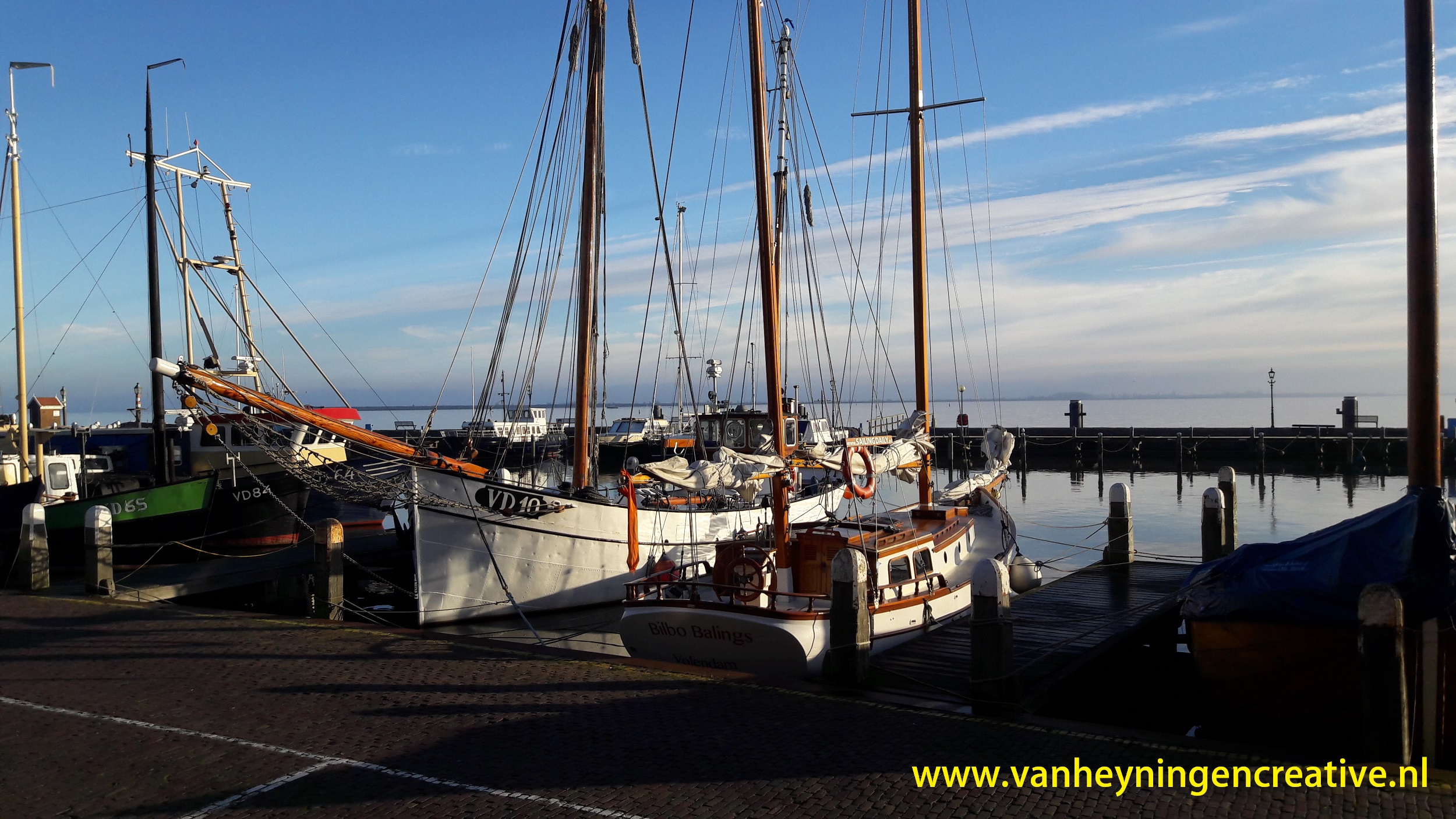 2 comments for “About Tanimara”